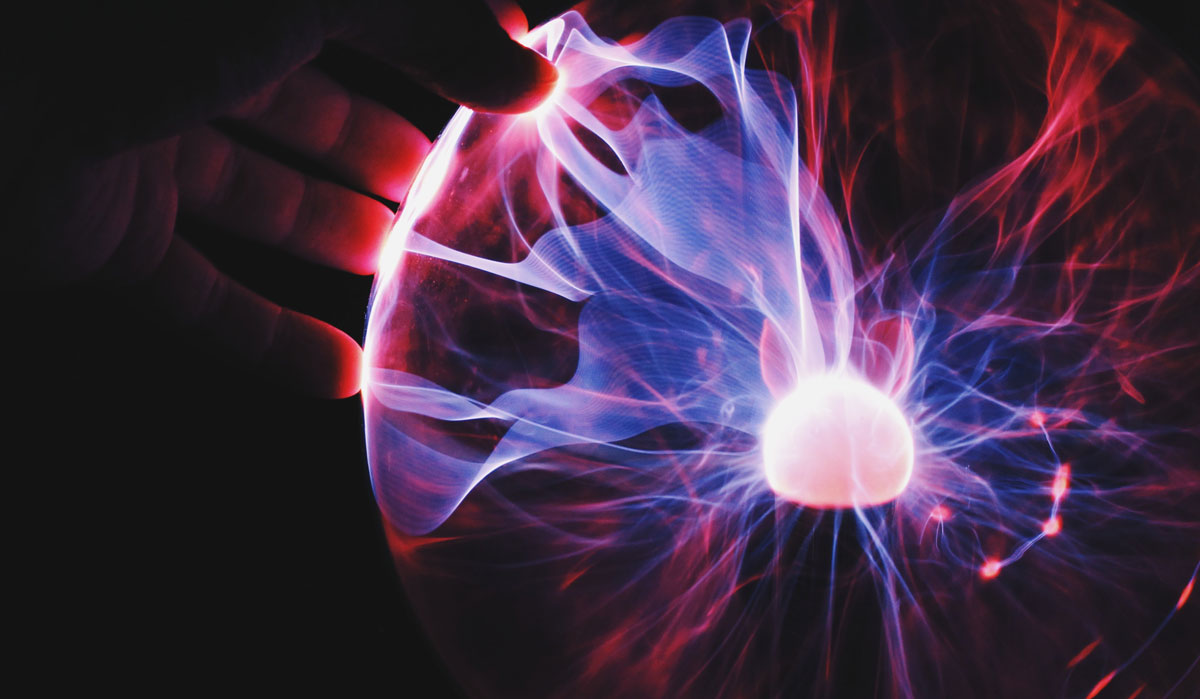 Why History Matters: Debunking the “Warfare” View of Science and Religion

Many people believe that science and religion are incompatible and have always been in conflict. Dr. Ted Davis will trace the historical origins of this myth back to John William Draper and Andrew Dickson White, two 19th century American scholars, and explain how their ideas were ideologically motivated propaganda. He also will show why modern scholars have wholly rejected the warfare view, even while it persists in popular imagination.