Can a Christian be a Democrat? or a Republican? 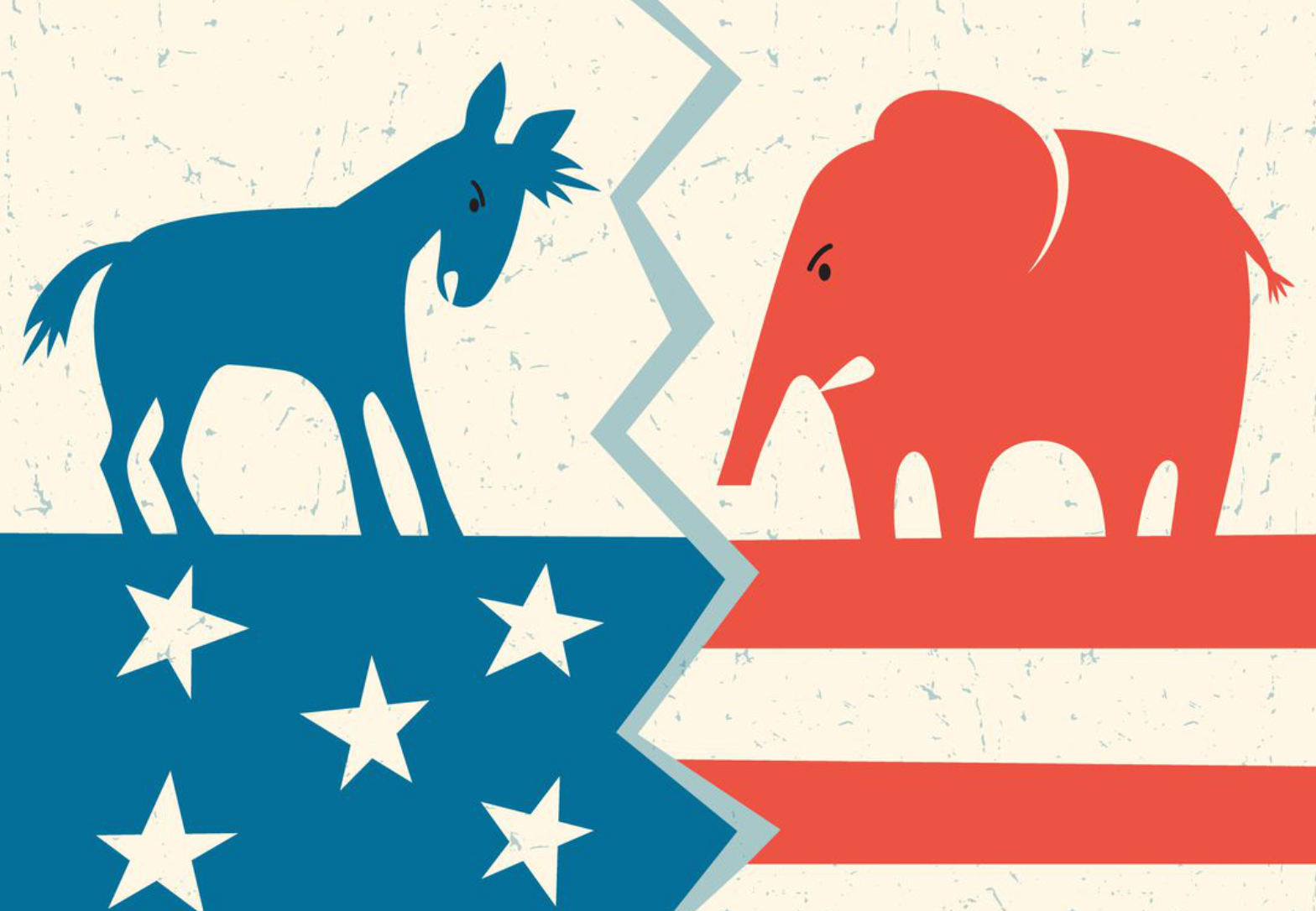 Can a Christian be a Democrat? or a Republican?

Our political world seems so contentious, with the economy, race, immigration, and health care on center stage. Religious believers have had an important, though contested, role in American political life, from the rise of the “religious right” to interfaith activism. With the Virginia Presidential Primary approaching, two veteran political leaders, from very different points on the political spectrum, explore the interface between faith and politics in contemporary America.

Mike McCurry served as press secretary for former president Bill Clinton, and is Professor of Public Theology at Wesley Theological Seminary
Tim Goeglein is Vice President of External and Government Relations for Focus on the Family
Brandy Faulkner, Gloria D. Smith Professor of Africana Studies at Virginia Tech, will moderate.

Co-sponsored by the Department of Political Science and the program in Philosophy, Politics, and Economics (PPE) at Virginia Tech